A Literary Friendship: Henry and Edith 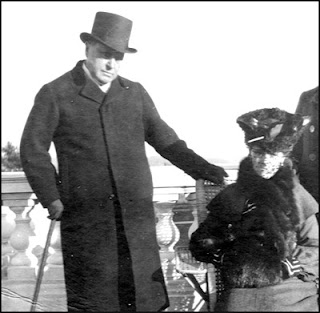 It was on this day in 1900 that Henry James wrote his first letter to the budding novelist Edith Wharton, beginning a long friendship. Wharton was an admirer of James's work, and she sent him one of the first short stories she ever wrote. He wrote back to say that he liked the story but that she shouldn't write about Europe if she didn't live there. He said, "Be tethered in native pastures, even if it reduces [you] to a back-yard in New York." His advice inspired her to write about the New York society she'd grown up in, and the result was The House of Mirth (1905), which became her first big success.


They remained friends for the rest of James's life, but while Wharton became more successful, James's novels sold less and less well. When he learned that she'd used the proceeds from a recent book to buy herself a new car, he joked that he hoped his next book would provide enough money for him to buy a new wheelbarrow. But he always appreciated her friendship, and once wrote to her, "Your letters come into my damp desert here even as the odour of promiscuous spices ...might be wafted to some compromised oasis from a caravan of the Arabian nights." 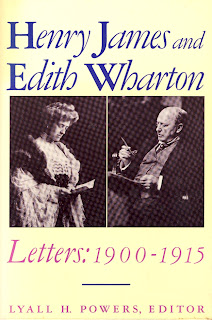