The Makioka Sisters by Junichiro Tanizaki 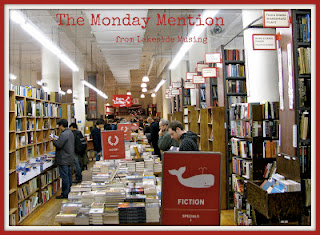 The Monday Mention is back with another favorite from earlier this year. 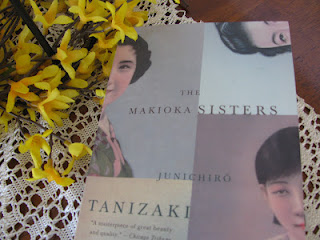 The Makioka Sisters by Junichiro Tanizaki, originally published serially in Japan during the 1940's,  offers "a detailed characterization of four daughters of a wealthy Osaka merchant family who see their way of life slipping away in the early years of World War II."

Quite a departure from the mostly British and American classics I have been choosing lately, this book started slowly, mostly due to unfamiliar Japanese names which were hard to keep straight.  A character list hastily scrawled on a post-it note stuck to the inside cover helped immensely and I breezed through the rest of the novel.


Most of all, I loved how one family mirrored a country's struggle. The four Makioka sisters represented both ends of the spectrum between a traditional and modern way of life.