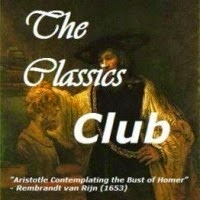 It's been two and a half years since I joined The Classics Club on April 15, 2012. My goal at that time was to read 50 classics in 5 years. I made a list of 50 books plus 5 personal challenge books, and figured one every month or so should do it. Complete details can be found on my Classics Club page.

Surprisingly I am on track, yet my reading has not been entirely consistent.


I'm willing to cut myself a little slack this year since two of those six books were 800 pages or more, Middlemarch  and  An American Tragedy.

Additionally, my male/female author ratio is 11/14, but nearly all authors are British or American.

An interesting observation: 12 of the 25 books read have involved other readers. This includes 6 read-alongs or buddy reads and 6 Classics Spins sponsored by The Classics Club.

My conclusion: Classics are better with friends!

Moving ahead: My original list is now fluid, or evolving. When a book interests me, I add it to my list. Also, I need to get to those non-American/British authors on my list.

Most Anticipated:
An American Tragedy  by Theodore Dreiser - It had been on my shelf for nearly 35 years. 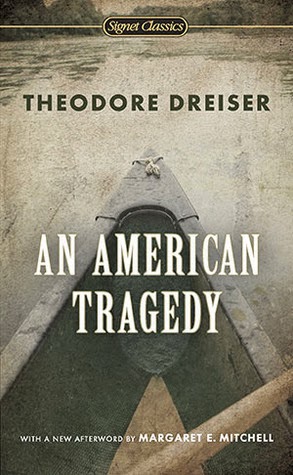 Most Disappointing:
The Bell Jar  by Sylvia Plath - I should have read this book in my 20's.

Most Surprising (in a good way):
The Makioka Sisters  by Junichiro Tanizaki 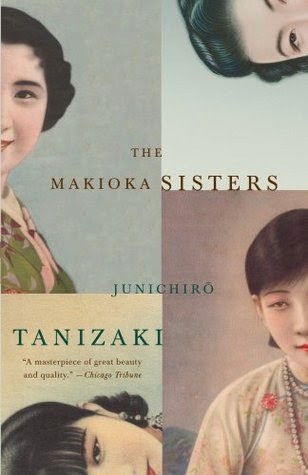 Most Memorable Characters:
Tess and Alec from Tess of the d'Urbervilles

Most Recommended to Others:
Tess of the d'Urbervilles
North and South
The Tenant of Wildfell Hall
The Makioka Sisters

Do you enjoy reading classics? Have you joined The Classics Club?