And so, Paris in July draws to a close. Karen and Tamara have hosted a month filled with French-themed books, movies, food, art, music, travel and more. My month has focused on French-themed reading - nonfiction, a novel, short stories and essays. There are still two books I won't finish before the end of the month, but would like to mention. 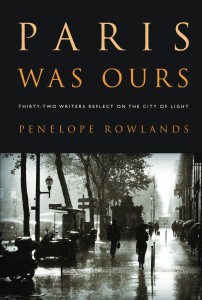 Paris Was Ours by Penelope Rowlands
The book opens with Rowland's own reflection on the city, "I'm a Parisian of the recurrent, revolving-door kind." Her essay is followed by the thoughts and observations of thirty-two other writers who made Paris there own. They write about money, fashion, dating, parenting, food, and more. My initial plan was to read the book cover-to-cover, but I've decided instead to space the essays out over the rest of the summer. This is a book to be savored. 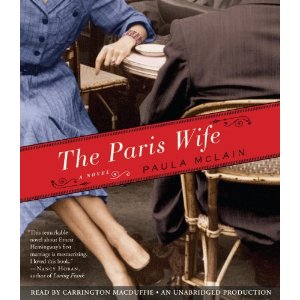 The Paris Wife by Paula McLain
My current audiobook is proving to be the perfect follow-up to A Moveable Feast, adding further fuel to my Hemingway fixation. It's a fictionalized account of the Heminway's time in Paris, told from Hadley's perspective. I have to keep reminding myself this is fiction. Reading Hemingway's early stories concurrently is enriching the experience.

Preparations are also underway for next summer. Knowing I've been unable to find any of Colette's novels or short stories locally, my daughter brought this treasure home from New York. I wonder if I'll be able wait that long.... 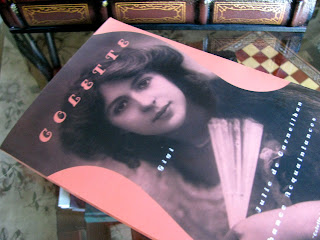 I'll close our trip with Ernest Hemingway's final paragraph of A Moveable Feast:


"There is never any ending to Paris and the memory of each person who has lived in it differs from that of any other. We always return to it no matter who we were or how it was changed or with what difficulties, or ease, it could be reached. Paris was always worth it and you received return for whatever you brought to it. But this is how Paris was in the early days when we were very poor and very happy."

Thank you, again, Karen and Tamara. I've had a wonderful time in Paris this month. 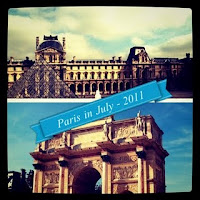