Monday, already? The past week has been marked by unusually violent storms, for this part of the country anyway. We don't often see tornadoes, but at least a couple touched down during Tuesday's storm leaving four dead in their wake. Now there is talk of an impending polar vortex - a term I was unfamiliar with prior to last winter. Crazy stuff...

In #100HappyDays, my garden seems to be thriving with all the rain. 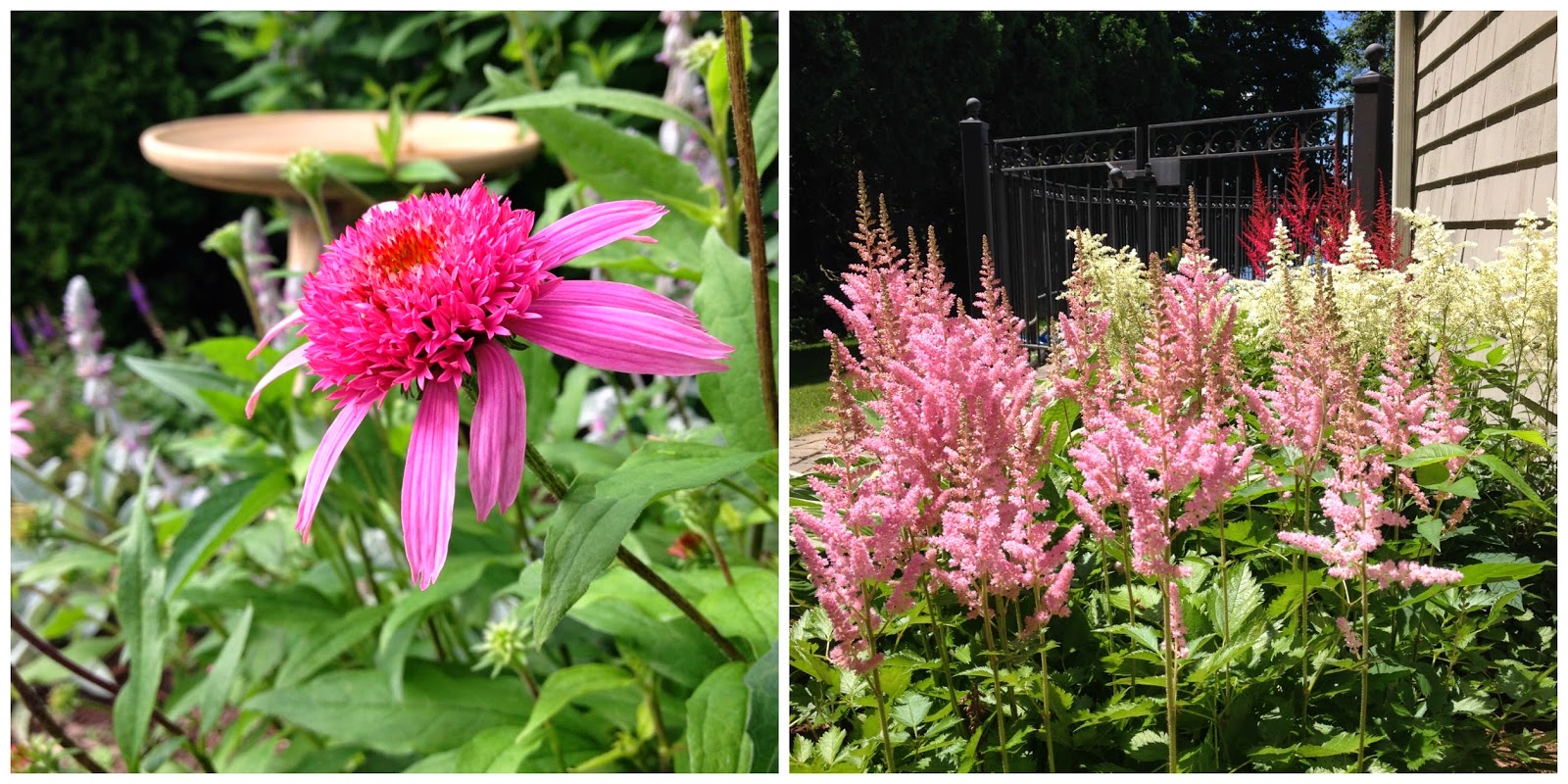 Reading//  I wasn't able to read much during the week, but managed to polish off the second half of The Ship of Brides yesterday afternoon. This is yet another winner from Jojo Moyes. Written in 2004, it's available in digital format now and will be released in paperback in the US this fall. 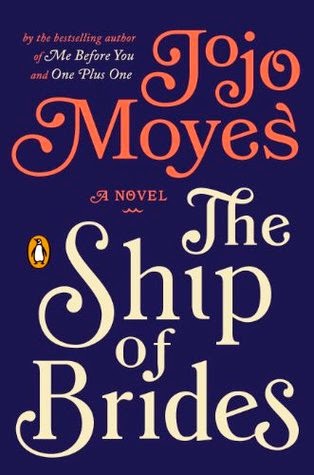 Listening// The Invention of Wings by Sue Monk Kidd is one amazing audio production! I have just over 30 minutes to go (will finish in the car later this morning) and am going to be sad to leave these characters behind. 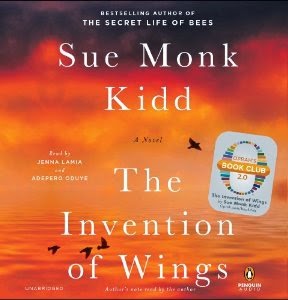 On the blog//
My Ten Favorite Classics
My review of The Vacationers by Emma Straub
Thoughts on The Bell Jar by Sylvia Plath (my classics spin book)
Weekend Cooking: Seared Halibut and a Cookbook Challenge

Up next//  Review copies stress me out. Now that I've finished The Ship of Brides, the only other book I really feel obligated to read this summer is We Are Not Ourselves by Matthew Thomas. Fortunately, I'm really excited about this title and will get started later today. 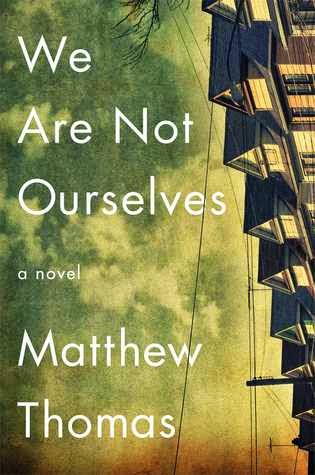 The audio decision is a little tougher. Three titles I'm considering starting next are Eleanor & Park by Rainbow Rowell (which everybody loves), Code Name Verity by Elizabeth Wein (tons of rave reviews on this one, too), and Pain, Parties, Work: Sylvia Plath in New York, Summer 1953 by Elizabeth Winder (a good follow-up for The Bell Jar). Look for a choice later today.

Looking ahead//  Strange as it sounds, I'm heading to Florida later this week. Our remodeling project is complete, so my sisters and I are going down to put the place back together... and have a little fun.

How was your week? 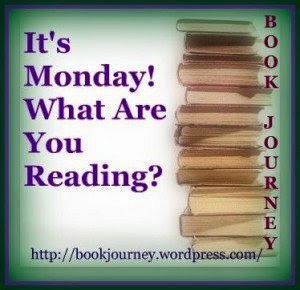 This post is linked to It's Monday, What Are You Reading? hosted by Sheila at Book Journey.
Posted by JoAnn at 8:54 AM