Top Ten Tuesday: Listen to This!

Top Ten Tuesday is a weekly feature hosted by That Artsy Reader Girl. This was originally an open week (bloggers choose their own topic) but was later updated to "the best books I've read in 2018."  Since I posted my list last week, I'm going to share some audiobook love instead.

These are all books I've listened to or experienced as a read/listen combination in last year or so. In each case, I feel the audio version enhanced my overall experience. Links will take you to Audible where you can listen to a sample. 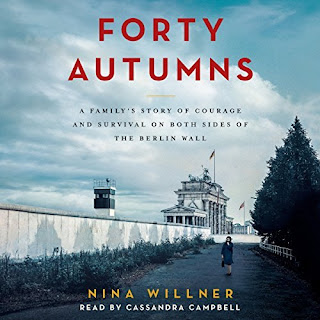 Forty Autumns: A Family's Story of Courage and Survival on Both Sides of the Berlin Wall by Nina Willner, narrated by Cassandra Campbell (nonfiction) 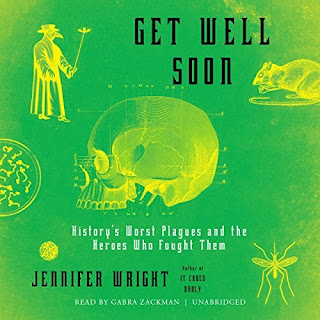 Get Well Soon: History’s Worst Plagues and the Heroes Who Fought Them
by Jennifer Wright, narrated by Gabra Zackman (nonfiction) 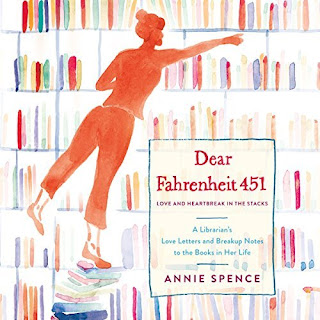 Dear Fahrenheit 451: Love and Heartbreak in the Stacks
by Annie Spence, narrated by Stephanie Spicer (nonfiction) 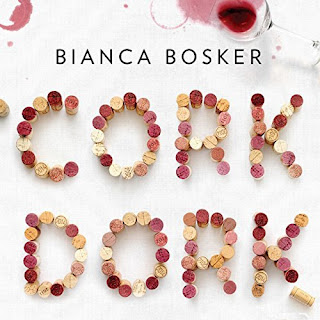 Cork Dork: A Wine-Fueled Adventure Among the Obsessive Sommeliers, Big Bottle Hunters, and Rogue Scientists Who Taught Me to Live for Taste
by Bianca Bosker, narrated by the author (nonfiction) 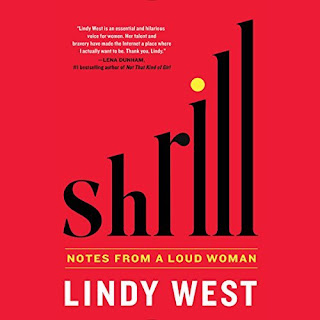 Shrill: Notes from a Loud Woman
by Lindy West, narrated by the author (nonfiction) 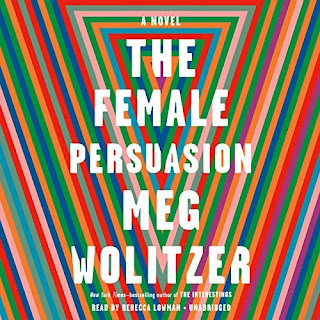 The Female Persuasion
by Meg Wolitzer, narrated by Rebecca Lowman 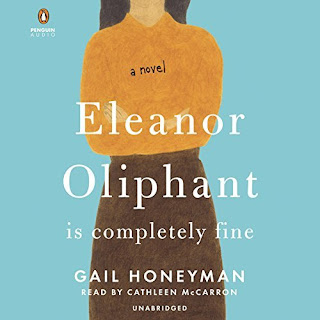 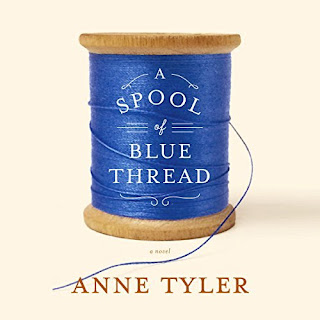 A Spool of Blue Thread
by Anne Tyler, narrated by Kimberly Farr 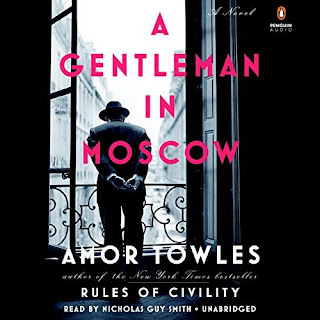 A Gentleman in Moscow
by Amor Towles, narrated by Nicholas Guy Smith 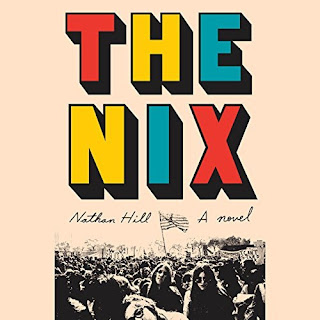 The Nix
by Nathan Hill, narrated by Ari Fliakos

Bonus: The audio version of my current read/listen combination is excellent. 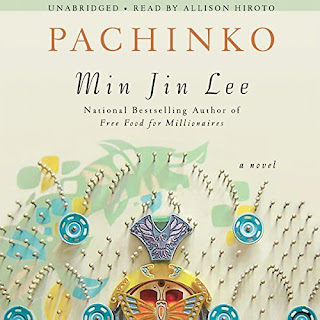 
What's the best audiobook you have listened to lately?