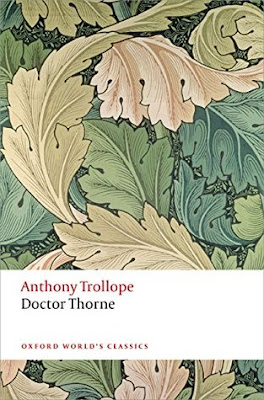 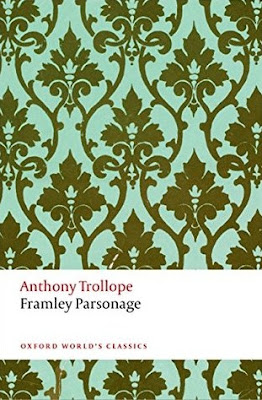 Up next for September and October is  The Small House at Allington, a novel former Prime Minister John Major declared to be his favorite book of all time. I can't wait to get started.
Posted by JoAnn at 2:00 AM