Tuesday Intro: They Were Sisters 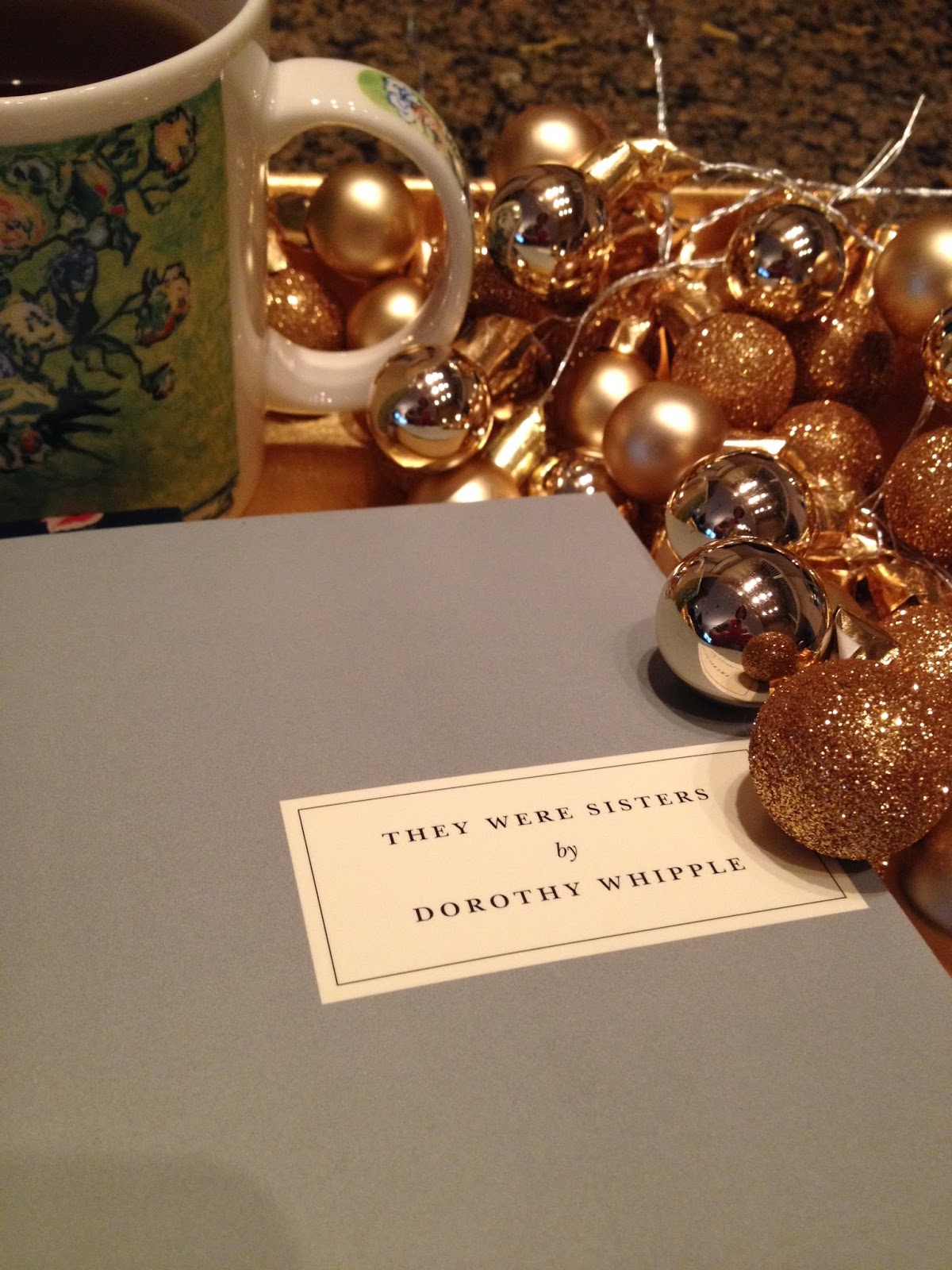 They Were Sisters
by Dorothy Whipple

My current read was selected for me by the Classics Club spin and I couldn't be happier. Dorothy Whipple, sometimes referred to as the "Jane Austen of the 20th Century", became an instant favorite in 2009 when I read Someone at a Distance. I am enjoying this 1943 novel immensely.


This, the fourth Dorothy Whipple novel we have republished, is, like the others, apparently gentle but has a very strong theme, in this case domestic violence. Three sisters marry very different men and the choices they make determine whether they will flourish, be tamed or be repressed. Lucy's husband is her beloved companion; Vera's husband bores her and she turns elsewhere; and Charlotte's husband is a bully who turns a high-spirited naive young girl into a deeply unhappy woman.

Every Tuesday, Diane at Bibliophile by the Sea posts the opening paragraph (sometime two) of a book she decided to read based on the opening. Feel free to grab the banner and play along.
Posted by JoAnn at 6:56 AM

Email ThisBlogThis!Share to TwitterShare to FacebookShare to Pinterest
Labels: Persephone Books, Quote of the Week, The Classics Club