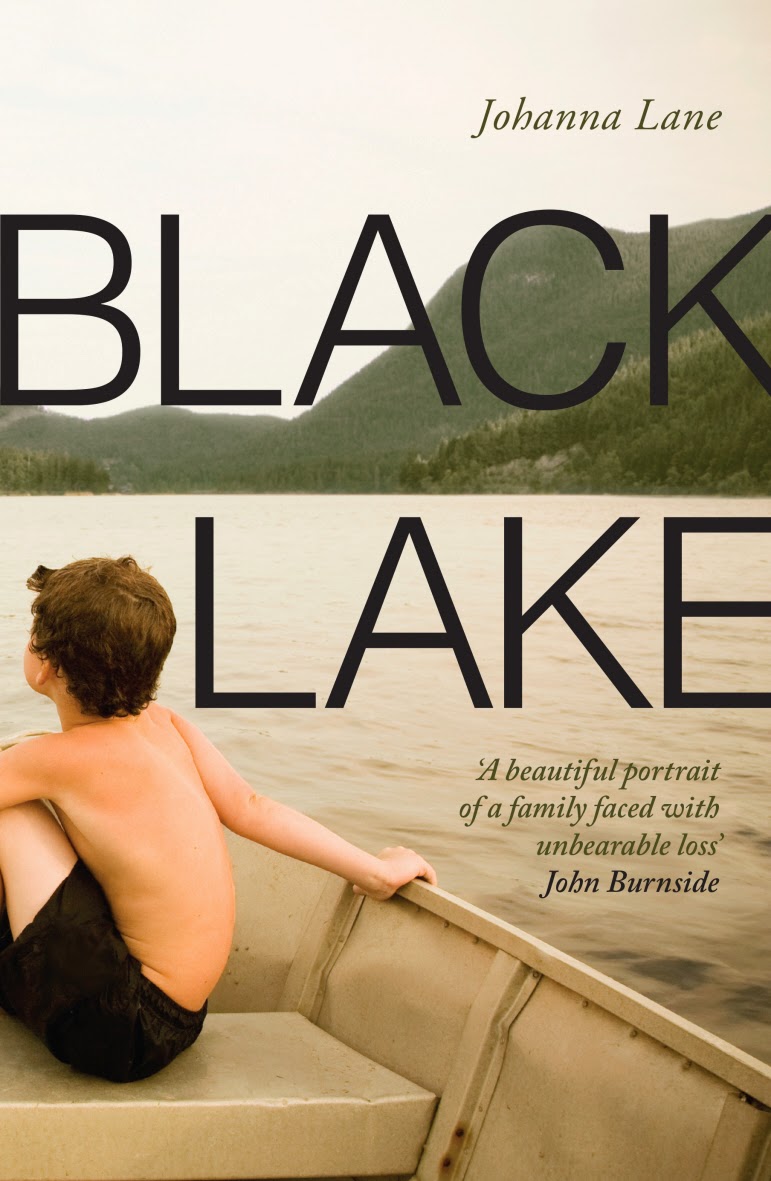 When they were little, the door to what was to have been the house's ballroom remained locked. They would stand at the threshold, rattling the handle, first the girl, then the boy, turning it left and right, feeling a split second of give, a moment of hope that this time it might open, but it never did. Their father said that the key was lost, that the room was never finished, that no one had been up there since the house was built. But that was a lie.

That kind of opening always piques my interest. So many questions form in my mind and I can hardly wait to see what the next paragraph will reveal. The first section of this novel, AUTUMN, is ten pages long and beautifully written. I'm ready to move on to part two, THE SPRING BEFORE, where each of the characters will be given the opportunity to tell their story.


A debut novel about a family losing grip of its legacy: a majestic house on the cliffs of Ireland.

The Campbells have lived happily at Dulough--an idyllic, rambling estate isolated on the Irish seaside--for generations. But upkeep has drained the family coffers, and so John Campbell must be bold: to keep Dulough, he will open its doors to the public as a museum. He and his wife, daughter, and son will move from the luxury of the big house to a dank, small caretaker's cottage. The upheaval strains the already tenuous threads that bind the family and, when a tragic accident befalls them, long-simmering resentments and unanswered yearnings surface.

As each character is given a turn to speak, their voices tell a complicated, fascinating story about what happens when the upstairs becomes the downstairs, and what legacy is left when family secrets are revealed.

What do you think of that opening? Would you continue reading? I know I can't wait to get back to this debut novel (just released May 20th). Thank you Little, Brown and Company for sending me a review copy.

Email ThisBlogThis!Share to TwitterShare to FacebookShare to Pinterest
Labels: literary fiction, Quote of the Week