Welcome to Audiobook Week 2013 - a special week devoted to sharing our love of audiobooks. It's hosted, once again, by Jen at Devourer of Books. Here is today's prompt:

Are you new to audiobooks in the last year? Have you been listening to them forever but discovered something new this year? Favorite titles? New times/places to listen? This is your chance to introduce yourself and your general listening experience.


I have been an ardent audiobook fan for over ten years and have participated in Audiobook Week since its inception.

Audiobooks became part of my life during a major home renovation project in 2002. What should have been a three month remodel turned into a nearly complete rebuilding (don't ask!) and prompted us to move in with my parents two towns away for nearly a year. Trying not to disrupt my children's lives, I spent hours in the car each day driving to and from school, sports practices, and other activities. And then there were those countless miles/hours logged shopping for fixtures, etc...

Audiobooks literally saved my life that year. I listened to anything and everything available at our public library  - on cassette tapes back then. When we moved back into our home, my listening slowed down, but audiobooks had become a permanent part of my life.

Since then, cassette tapes gradually gave way to CDs and eventually digital downloads were added into the mix. The biggest change over the past year is that I now have an iPhone. Since it's always with me, so are my audiobooks. Now if I could only remember the earbuds! 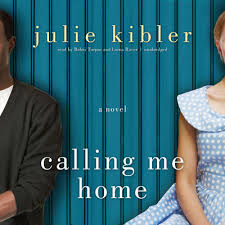 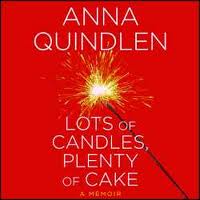 Lots of Candles, Plenty of Cake
by Anna Quindlen
Narrated by the author, listening was like talking to an old friend
(my thoughts) 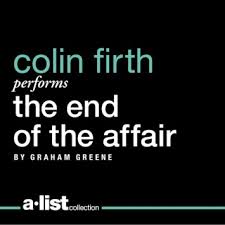 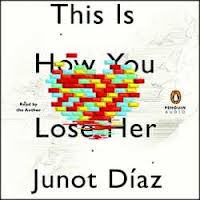 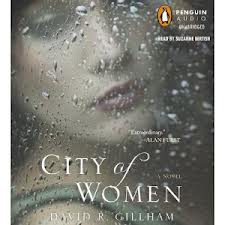 City of Women
by David R. Gillham
Narrated by Suzanne Bertish
(my thoughts)


Click over to Devourer of Books and see who else is talking about audiobooks today.
Posted by JoAnn at 10:06 AM