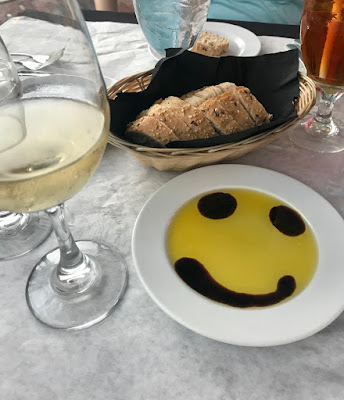 Hello, friends. It's Sunday again and I'm happy to report that on Friday we closed on our new home! The process was smooth and relatively painless. We also signed the renovation contract. Tomorrow the contractor will file necessary permits and, hopefully, our project will be underway soon. My head is still spinning over how quickly this has all unfolded... guess it's time to take the official "before" photos.

With our location change, the blog name Lakeside Musing no longer applies. I've decided to become Gulfside Musing! Yesterday I changed my profile photo - a palm tree seems more appropriate than the dock now. The next task is a new header photo with the new name... ideally before Nonfiction November begins. 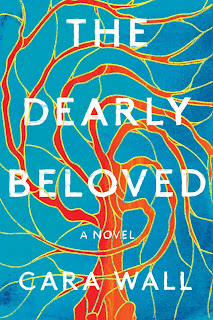 The Dearly Beloved by Cara Wall

This character-driven debut novel is beautifully written and thoughtful... but it was also painfully slow at times. The second half of Part 1 seemed to drag and I even considered putting it aside... but I'm very glad I did not! Things picked up again in Part 2 and I read Part 3 in one sitting.

The book has been compared to Crossing to Safety  by Wallace Stegner, an all-time favorite, and I acknowledge the similarities. Both novels center around a long-term relationship between two couples, but in this novel the husbands are ministers rather than academics. I liked Stegner's characters more but very much appreciate the way Wall developed the relationship between the wives.

This novel will certainly not satisfy every reader, but I ended up loving it. 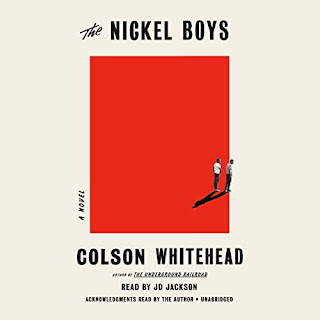 The Nickel Boys
by Colson Whitehead
narrated by  JD Jackson

This is my first time reading Colson Whitehead and so far I'm impressed. The novel tells a story of two boys sentenced to a "hellish reform school in Jim Crow-era Florida." The school is modeled after the real Arthur G. Dozier School for Boys,  which finally closed in 2011. At one time, it was the largest juvenile reform institution in the US.

I started listening to the audiobook on my walk a couple of days ago. A book group at the local library will discuss it next month, and I plan to attend. I miss my NY book club... 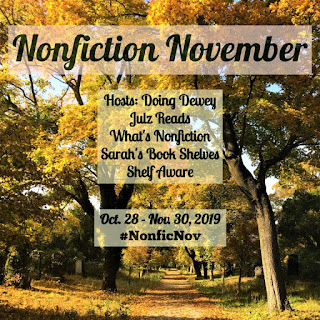 Nonfiction November starts tomorrow! I'm so excited about this event and will get my first post up later in the week. All the details are here.

In the kitchen//
Not much happened in my kitchen last week, but I plan to make this Cinnamon Sugar Apple Cake this afternoon. My FIL and SIL are coming for dinner today... I'll let you know how it turns out.


How was your week? What are you reading?

The Sunday Salon is hosted by Deb at Readerbuzz.
Posted by JoAnn at 12:11 PM