Today's Post is Brought to You By the Letter... 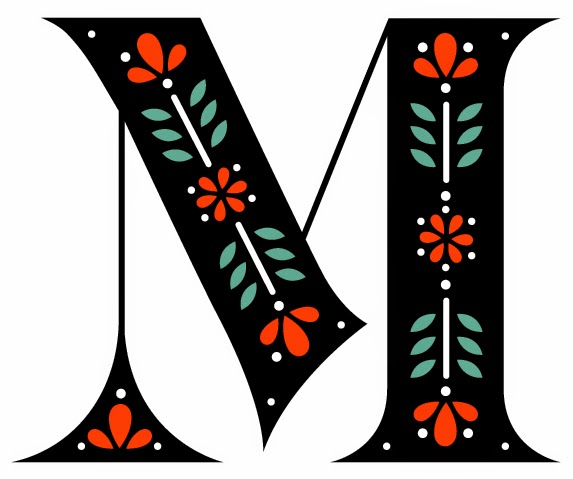 It all started with Simon. He began assigning letters to bloggers who agreed to list their favorite books, authors, movies, songs, and objects beginning with said letter. Anyone playing along can then "give" letters (using random.org) to others wanting to play along.  Frances got her letter from Simon, then selected one for Bellezza, who assigned a letter to Audrey... the source of my M. 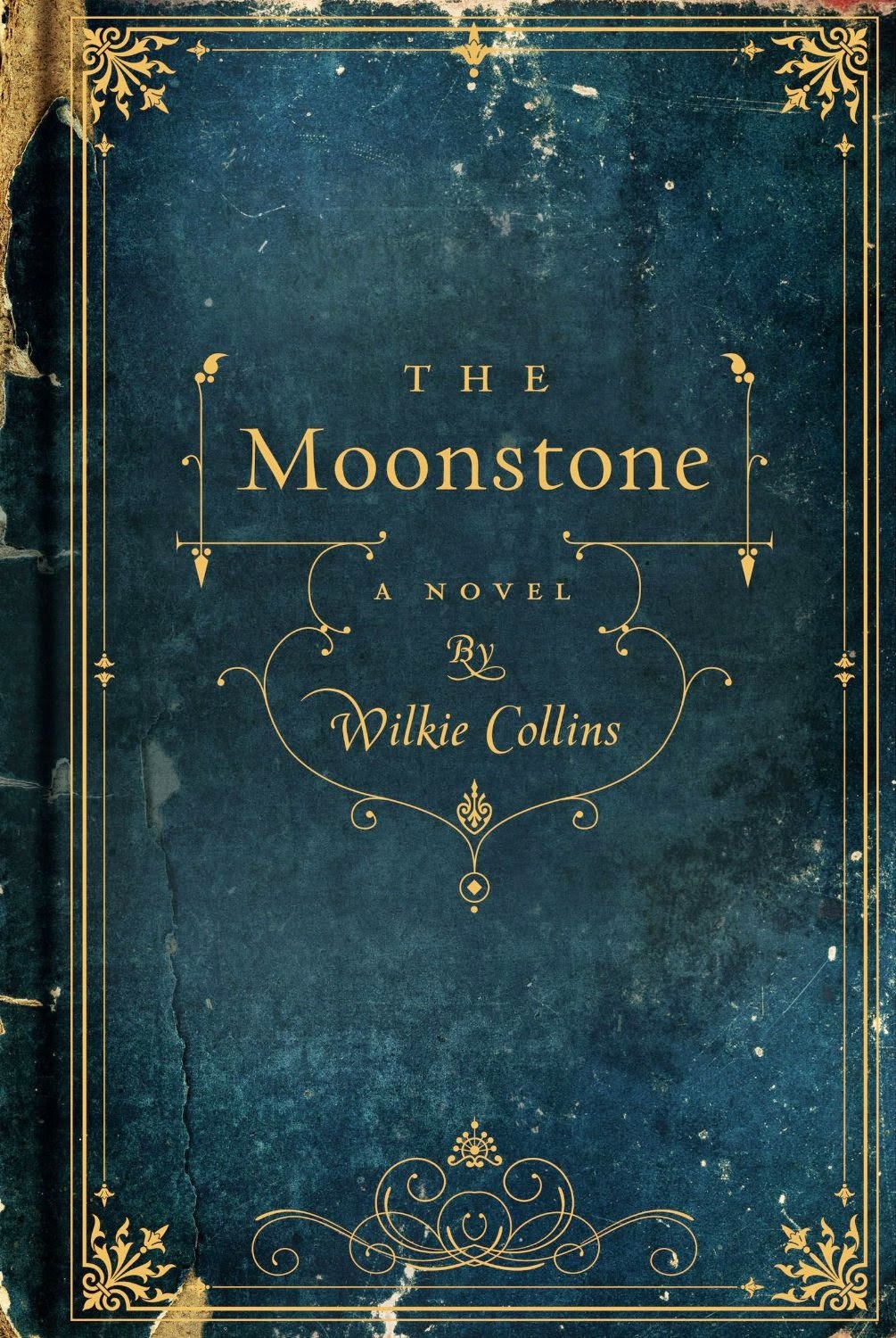 The Moonstone by Wilkie Collins. I actually left a New Year's Eve party early to go home and finish this book. No joke, that happened in 2004. 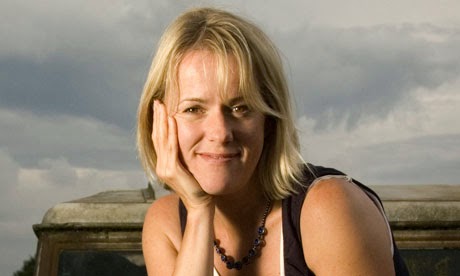 This one is easy - Jojo Moyes. Since December I've read Me Before You, The Girl You Left Behind, and Honeymoon in Paris. Over the weekend I started The Ship of Brides. She sure can tell a story!

I had to think about this a little longer but decided on Paul McCartney's Maybe I'm Amazed. Yes, I'm that old! 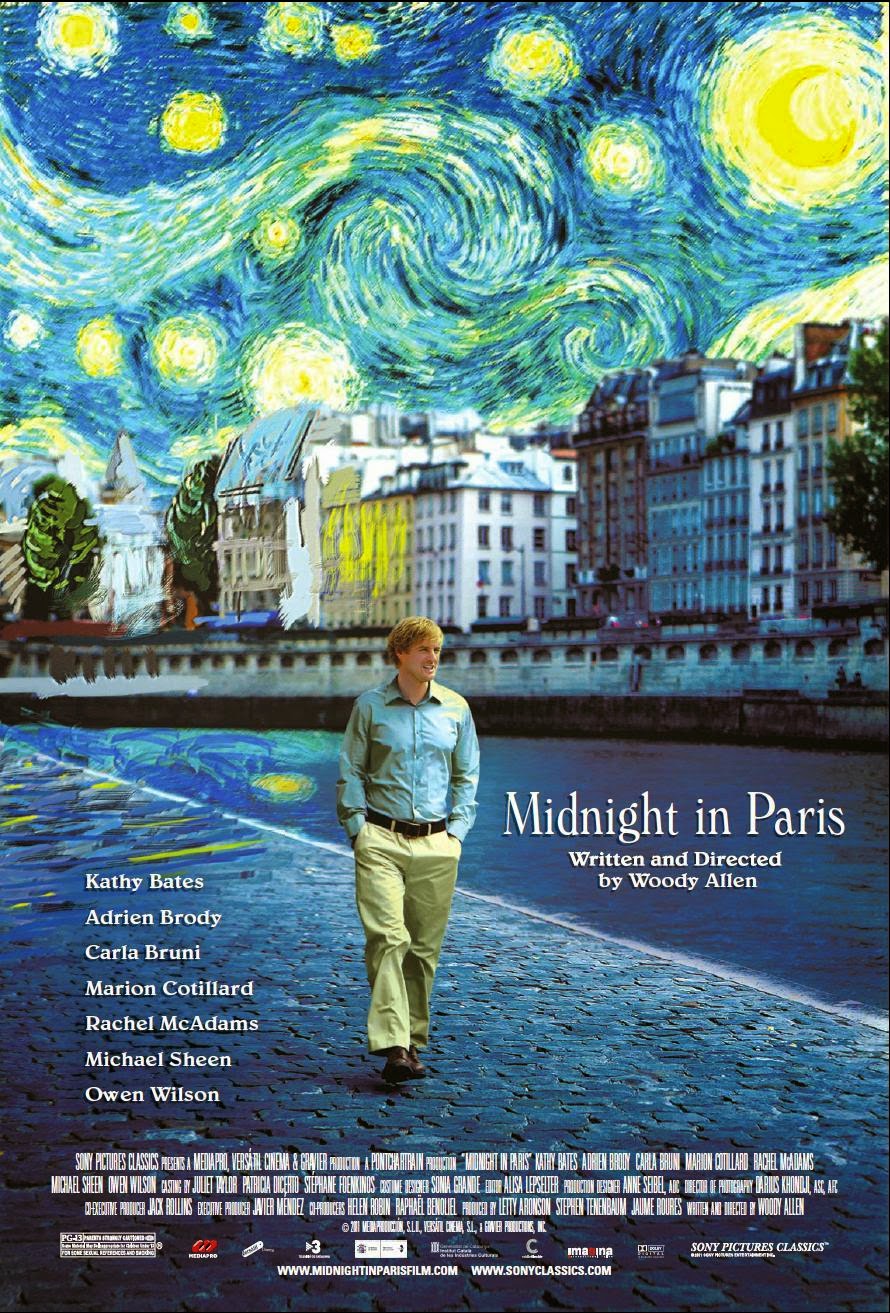 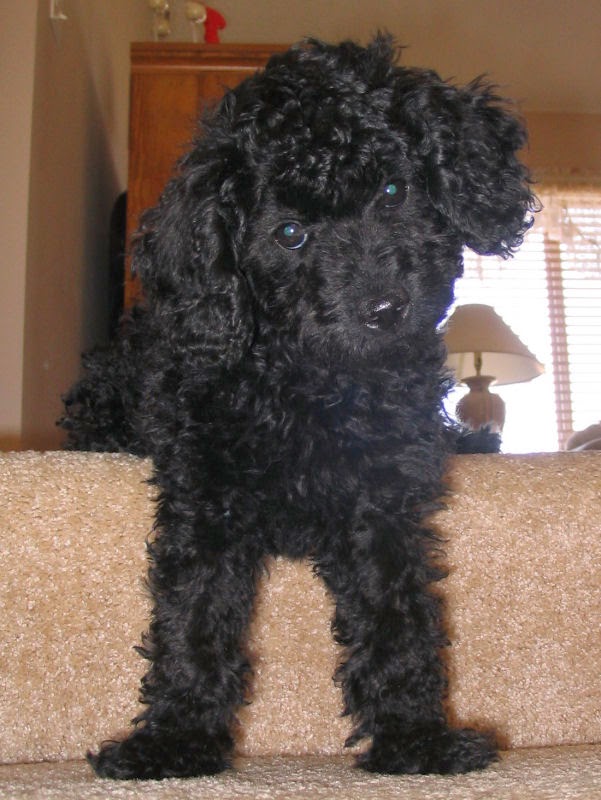 Miniature poodles, black. As much as I love greyhounds, my youth was spent with these smart little dogs and they still hold a special place in my heart. Don't tell Zelda...

Would you like to play?
Let me know and I'll assign you a letter.